Matthew has over twenty years’ experience researching, sourcing and licensing archive material for most genres of television, as well as for feature films, concerts, exhibitions, art installations, theatre productions, commercials, retail DVDs and music videos. He offers intelligent, creative and comprehensive archive research for both footage and stills for all types of material – whether news, feature film or television clips, personalities, music performances, music videos, stock or archive, modern or historical. 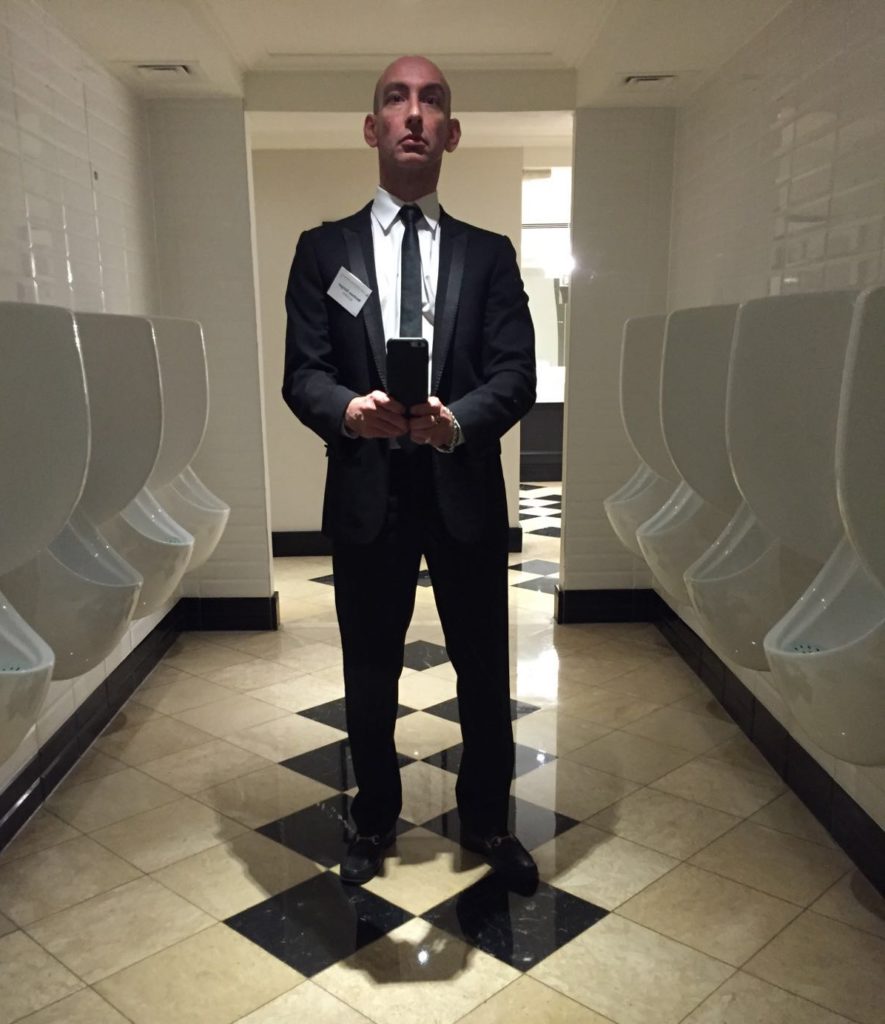 Matthew’s specialisms include all aspects of visual research, copyright clearance and licensing, including contracts and fair dealing. He also has expertise in music and literary clearance/licensing as well as clearance of third parties, celebrities, brands and intellectual properties. Experience working on both small and large-scale projects, and with archive budgets of varying scales, has provided him with a sound knowledge of the financial aspects of the role. He is hard working, conscientious, flexible in terms of timescales, highly creative and committed to searching out the right shot, however obscure or difficult to find.

BBC Arena – ‘A British Guide to the End of the World’ nominated for FOCAL Award 2020 in Best History Feature category.

Matthew’s short film ‘Mask’, made entirely using ITN/Reuters archive footage, was nominated as one of the three finalists in ITN’s Short Film Competition 2016 and screened at Sheffield Fest Doc in June 2016.